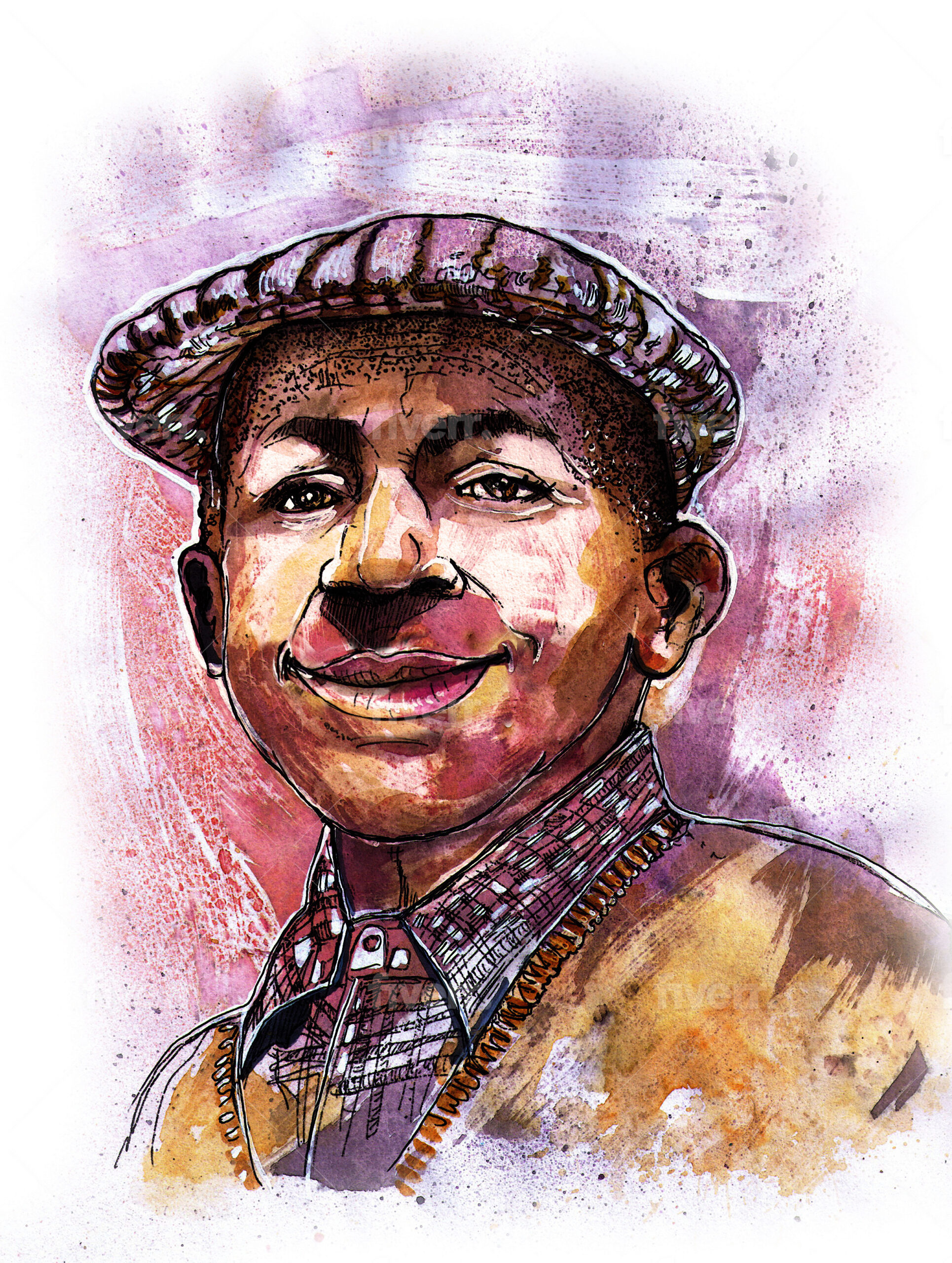 Why Write a Picture Book about Two Long Island Golfers from the 1800s?

The greatest lesson I learned from working on my latest picture book, John Shippen and Oscar Bunn: American Firsts in Golf, is that we are fooling ourselves to think America is a place where the “best of the best” rise to the top.

John Shippen and Oscar Bunn were caddies at Shinnecock Hills Golf Club in Southampton.  Shippen was Black and Bunn was a member of the Shinnecock Nation.  They were also the best players at the new club.  There was no doubt about this, not even among club members.  Word has it that Shippen could beat any member and any guest, too.  These members were men and women from Gilded Age families like the Rockefellers, Vanderbilts, and Rothschilds.  Still, because of their race Shippen and Bunn could never apply to be members, not even when the club asked them to play in the 1896 U.S. Open.  What happens when European golfers learn they are playing against two non-white teenagers unfolds in the pages of the picture book John Shippen and Oscar Bunn.

Beyond this international drama is the story of talent and access.  In the late 1800s and early 1900s, a golfer needed to be affiliated with a club, either as a member or employee, to attend tournaments.  Without the backing of a club, there was little access to tournaments for even the most talented non-white players.  In 1934 the Professional Golfer’s Association (PGA) officially closed the door to non-whites with its Caucasians Only Clause.  This clause kept non-whites out of PGA events until it was rescinded in 1964.

This piece of Long Island history calls into question the misguided notion that America is a place where anyone can make it, where merit rules.  In the era of Shippen and Bunn, “rugged individualism” was touted as an American ideal, but it is undeniable that certain groups were protected and lifted up, while others were not.  How many talented scientists,  artists, statesmen, craftsmen and athletes has America shut out?  Where would America be as a nation today if the full talents and abilities of these individuals had been developed?  How did this denial of opportunity impact these individuals and future generations?  It is a sadness on both an individual and a collective level.  When we celebrate what we think are “the best of the best,” we should also take a moment to reflect on what could have been.

John Shippen & Oscar Bunn: American Firsts in Golf is the second book in the It Happened on LI series.  The first book, MLK & LI: Martin Luther King, Jr. and Long Island, tells another largely unknown story. This is the point of the It Happened on LI books – to tell the stories that children are not being taught.  I know this personally.  As a student of Long Island public schools, I was never taught the history I am now learning.  This ignorance shaped my views and understanding of Long Island for far too many years.  I do not want the same for my children.  I am guided by the words of the eminent children’s author Lesa Cline-Ransome, “Erasure remains an ever present danger to people of color…Writing honest nonfiction accounts is vital to giving voice to the unheard and making sure their stories are never forgotten.”

Sign up for our newsletter and receive a free ebook!